Blog
What Is The Future Scope Of IOS/Apple App Development In India?

What Is The Future Scope Of IOS/Apple App Development In India?

The above said in terms of technology is ever changing and evolving.  The mating between hardware and software is optimal. iOS development has a bright future, as iOS is the most preferred platform where most of the Internet of Things (IoT) get complete compatibility and support. Moreover, ultra modern home automation apps are getting developed using iOS only.

The things changes drastically, if not given attention, it is difficult to handle the upcoming challenges.

Apple is one of the biggest companies in the smartphone world and has a very strong user base which is ever growing and will keep doing so. The future of the iOS developers are going to be very bright and this market going to boom in coming years.

However, one should keep in mind that in the market other than iOS developers there are other ways to develop iOS apps, like cross-platform app development using Xamarin and PhoneGap.

The more technological awareness is expected for the development of the iOS applications. iOS developer should be well versed in not only iOS but also have the profound knowledge of Car Play, Watch OS,  Apple TV and all. With some experience on front-end technologies.

Especially, for the iOS developers, with the more experience, the more technological awareness is expected, including the skills of native app development for example iOS, Android, etc with cross-platform and hybrid app development.

This will keep development only on the safer side,  also different from the mob, giving an edge in the competition. If developers are learning and enjoying work, then they can easily switch to other technologies and master them in less time.

iOS developers work on new technology like Swift that includes less coding reducing the probability of occurring errors. Java is a very verbose programming language and needs almost 40% more code in comparison to the iOS. With lengthy lines of codes, higher possibility of bugs are expected.

iOS app development uniforms this out with restricted devices and editions.

iOS users are more conducive to expand on apps that might be a stereotypical myth, however, is still well supported by some better stats.

The Swift is a new coding language introduced by Apple in December 2015, relatively. This language was developed and designed intended to make apps more stable and simplify the coding approach. its well-designed documentation couple with clear syntax enable developers to master Swift fast and effortlessly.

Swift is highly developer friendly language, featured to aim at comfortable development for all the platforms consisting of watchOS, iOS, and tvOS enhancing user experience on dint of increased stability. Even for advanced app development, the Swift platform is easy to use. As per industry scholars iOS platform will continue its expansion and become more and more wanted in the market.

Users prefer flexible devices to perform different tasks from drawing up a list of products, to paperwork and financial operations. Further, adding to this list as per the popularity and growth of the m-commerce and various in-app purchases using online/debit/credit card information, the security and privacy is expected to be the future challenge. iOS imbibes inbuilt security, hence related apps are esteemed with their advanced secure infrastructure.

A high degree of iOS app security is its potential. The inception of App Transport Security (ATS) in 2016 that became mandatory for all developers from January 1st, 2017 is determined to step protect the app development inherently.

Though, growing technology had advanced the iOS phone users irrespective of the cost of application purchase. Several features were introduced every year in iOS devices towards this direction. Hence, there are more iOS users as compared to other devices in the market. Security and performance of iOS devices haven’t compromised yet.

Look and Feel of iOS 7 with enhanced features introduced and more are in the queue. Hence, the future of iOS lies in the following:

Swift: This is the future of iOS

Growth: Platform improvisations as per need of the time

The factors that are going to affect iOS application development in the coming years are as follows:

Apps for television, cars, smartphones, and others are on the boom.

The prevalence of easily application programming interfaces and software developer kits will make it easier to stitch top-end app functionality together.

The startups and enterprises app demands are not going to be an abate, however, studios will be pressed by both the international and independent markets with minimizes profit margins.

The viability of paid app downloads will be mitigated by different business models, inclusive of in-app purchases and subscription services.

Let’s explore how app development has evolved in the last five years and how that is going to affect developer approach in the approaching.

As per the performed survey from industry sources, firms in the United States charge the maximum rates for high-end iOS and Android development. As per reports, the per hour rate for U.S. app studios is $150 for iOS and $168 for Android. Australia breaks into the $100 realm ($110 median for iOS and Android).

The growth of app development in many countries are tied to smartphone adoption, hence demand is still booming in the large population countries.

The world is getting connected faster. Smart app studios and mobile service providers are getting benefited of the new era of connected intelligent refrigerators, cars, televisions, etc.

The concept of cross-device development can loosely fit into the notion of “Internet of Things. The IoT has become a generic term for any connected device that is not essentially a computer, smartphone or tablet.

A more appropriate description for the Internet of Things may be to classified specific to industry instead of categories them into one domain.

A Developer Economics survey from Vision Mobile observed that 53% of developers are working on at least one IoT project (Smart home device app development was the most popular category among developers having a 37% interest rate, also, 35% of developers had the interest in wearables. Further, 20% of developers were interested in retail, the most surprising results was that of e-commerce, that has the biggest revenue generator for developers.

As per the analysis performed via reliable industry sources, 25% of apps are developed by developer studios having no 3rd party SDKs, while 50% of apps from studios who are between one and five SDKs. I was also noted that only 10% of the studio’s customers are aware which SDKs are actually in their apps.

The actual building blocks of the apps should be given the attention. The Developer Economics survey provides a good idea of what is actually being used.

User analytics is the top 3rd party tool category with 47% of apps with employing some type of analytics tools like Google Analytics or Flurry. Further, Ad networks were 2nd with 31% of usage followed by cross-platform tools (like Xamarin, Appcelerator or PhoneGap) at 30%.

the maturity of application development in terms of mobility and cross-functional approaches, marker has led to the plethora of (relatively) easy-to-deploy tools that significantly lower the bar to create sophisticated apps, providing apps added functionality, gauging performance and user behavior. Consequently, app development can be executed providing the environment of automation and better business decisions. 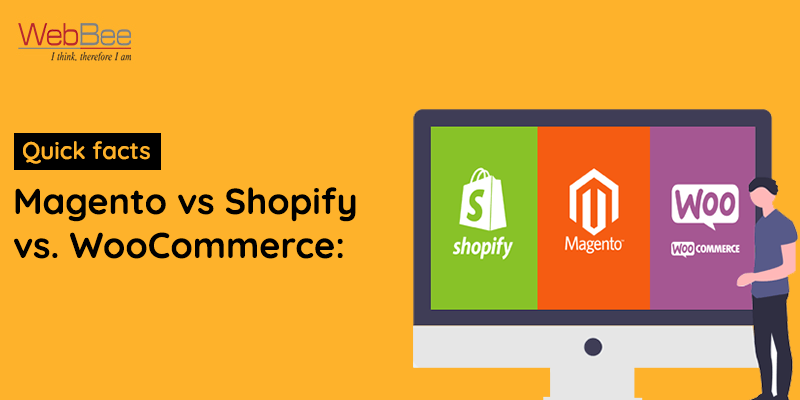 Quick facts about Magento vs. Shopify vs. WooCommerce‍ 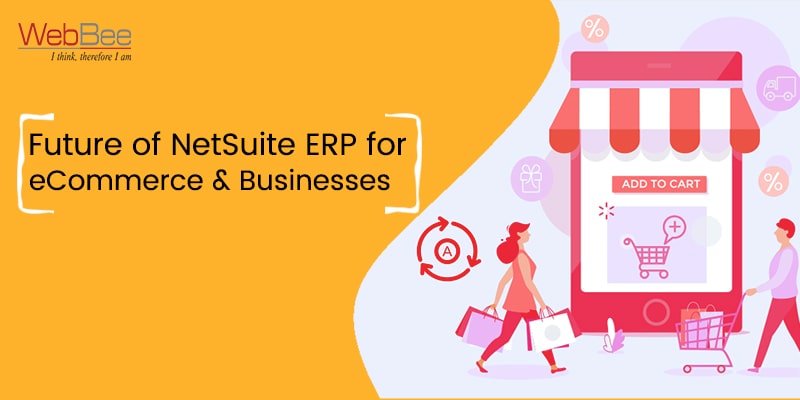 The Future of NetSuite ERP for Multiple eCommerce Operations and Businesses 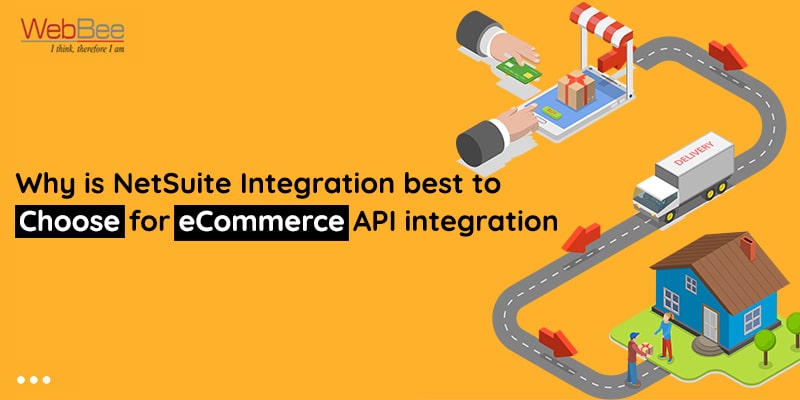 Why is NetSuite Integration best to choose for all types of eCommerce API integration? ‍

Queries for WebBee Demo or Troubleshoot