It is estimated that the main use of mobile applications is rising. Smartphone users realize and understand the critical role which apps play in assisting clients to get access to the necessary information. As per the survey approx 55% of the time users spend mainly on the mobile apps in the digital media. Such data clearly indicates that organizations are generating a lot of revenue from the use of the mobile apps.

The industry is wide and growing daily. The mobile development has been boomed, and the number of mobile apps in the market has carved the new heights. The revenue generated by the international mobile app industry has skyrocketed.

Today, the smart mobile Internet has become a necessity for the users and most of the world’s population uses smartphones today. Moreover, mobile consumers are evolving rapidly in comparison to the business. And gross annual revenue is expected to exceed $189 billion by 2020. None of the prototype models could be described as inefficient. The mobile tools pull content from multiple online sources and compile it into one easy-to-follow interface. The hybrid monetization models, such as in-app ads and in-app purchases, are gaining popularity in the business world. Most studies depict that in-app advertising is set to be a key driver of mobile growth over coming years.

Two mobile app giants, Android and iOS, dominate the global smartphone market. Apple and Google have the largest and most popular app stores. For now, it seems as if no other competitor could dream of catching up to their variety of applications and number of developers.

It is estimated that 55% of the app developers make less than $1,000. Moreover, a third of app developers worldwide haven’t managed to reach 10,000 total downloads of their products. The income distribution is more balanced among iOS developers in comparison to the Android developers.

Time will reveal the development of the mobile app market, however, market trends depict that the market will continue to generate higher and higher revenue in the foreseeable future. Hence, it is clear that the much-discussed mobile app revolution is just the beginning.

The elevating smartphone users in the global market led to a tremendous increase in the number of mobile applications that consumers mainly use on their phones. Therefore, mobile application development will continue to generate a lot of revenue and profits globally because of these popular apps.

Today, Android and iOS are the leading mobile operating systems, and the market giants like Google and Apple own the biggest mobile app stores. The Google App store has launched more than 2.3 million apps while Apple App Store has over 2 million apps.

The survey also indicates that people at the age group of 18 to 24 years of age use more mobile apps in comparison to any other age group. Therefore, the mobile applications target the middle generation more than the younger and the older generations.

According to the survey, the average time that people spend on apps increased by 20% from 2014 to 2015. The statistics further reveal that people spend 43% of their mobile app time on games, 26% on social networking, 10% on entertainment, 10% on utilities, 2% on news and productivity, 1% on health fitness and lifestyle, and 5% on others. It’s no wonder the number of available mobile app games has been on the rise, 85% of individuals prefer native apps to mobile websites.

1. Dominance of the Internet-of-Things (IoT)

The IoT apps play a vital role in our day to day life. This aspect will continue to play an important role in the development of mobile apps in future as well. Also, the revenues and profits of IoT have been on the rise and the trend is expected to continue in future as well. Most enterprises in the smart homes, automobile, health, education, security, and other industries are experimenting with IoT, leading to the positive outcomes.

This enable humanity, witnessing the power of Reality apps. Presently, the number of apps that deploy Virtual and Augmented Reality is on the boom. And it is expected to increase bringing incredible outcomes in the years to come. This is going to transform the way we interact with software systems and with each other.

Most mobile devices presently have GPS abilities. This is going to further evolve and enhance LBS, offering users with real-time information. And, it is going to flourish the interest in location-based apps more than ever before. Some of the main key areas that we are going to increase and use the LBS include tourism and travel, security features, navigation, and retail offers, location-specific payment portals, and indoor mapping, just to name a few. Business and hardware developers are going to flourish in this domain.

6. The Trend of Chatbots

Most people will observe the chatbots as an easy way to help them with digital tasks. The most popular chatbots in the modern market include Alexa, Allo, and Siri. Most mobile app developers strive to understand how chatbots work. In future we are going to experience the chatbots resemble human beings in the pattern of speech recognition and personalities, leading to smoother interactions. 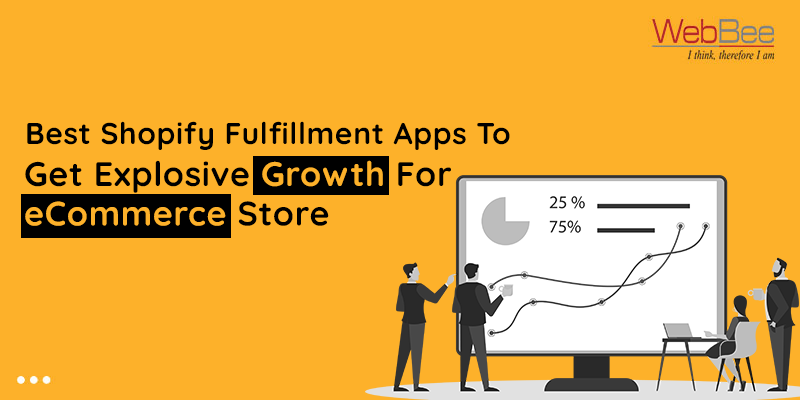 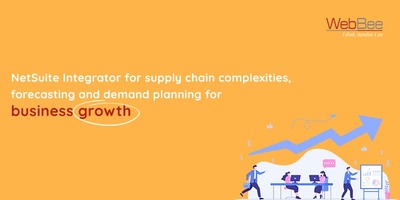 How Sellers Use Amazon MCF to Improve the Effectiveness of their Fulfillment? 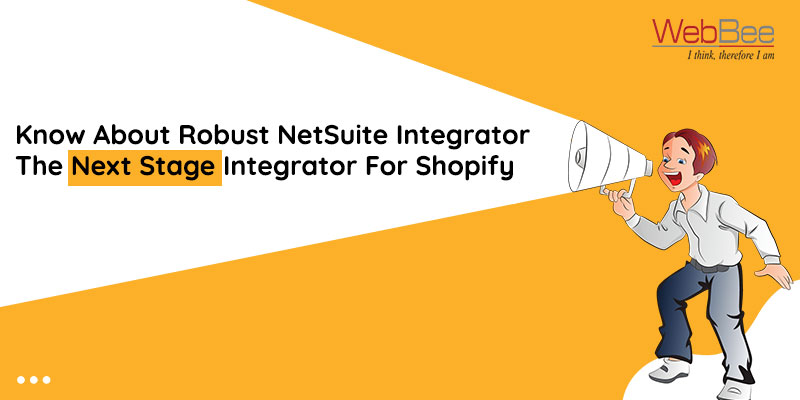 Know About Robust NetSuite Integrator- The Next Stage Integrator For Shopify

Queries for WebBee Demo or Troubleshoot