Blog
7 Things Which Make You a Perfect Android App Developer ?

7 Things Which Make You a Perfect Android App Developer ?

Android is a great platform to launch your business application. It gives you immense freedom to work around and experiment with your creative ideas. Many popular applications are built on this platform as it is used by masses in every country from where the business generates.

However, building application on Android requires in-depth knowledge and experience about the platform. Programming knowledge, designing experience and creating something from scratch must be the essential elements in building Android Apps.

If you are looking to hire Android developers to successfully complete your Android App Development Project, you should look for the following expertise in them:

Java is the basis for building Android applications and is the official language supported by Android Studio. There is a steep learning curve for those who are new to the language. Like JavaScript and Ruby, Java is also object-oriented but stricter in how it handles the data type. Google also supports Java over other languages for Android as it is the one most apps on the Play Store are built on. Though Java is little complicated, once you get into learning it, building Android Apps becomes easy as it is one of the most versatile widely used languages for programming.  Other languages include Kotlin, C/C++, and C# which programmers use for building apps on Android.

Therefore, when you choose your Android App Development Company, pay attention to their knowledge and experience of working with Java for building Android Apps.

Understanding of XML is another prerequisite for working on Android Applications successfully. XML was created to encode data for internet-based applications as it is a structured markup language which shares many common features with HTML like the angled brackets, the <opening> and </closing> tag types, and the deep nesting of elements. It is used to create layouts which form the basis for UI development for the apps. In-depth understanding of Java and XML will provide a robust and elegant android app.

Software Development Kit (SDK) is a set of pre-packaged code with Java modules that facilitate the developers to get functions like camera and accelerometer. An important component of SDK is the code library called Gradle. It helps in integrating other platforms with the Android Apps like Facebook and sync it with your app to keep your code well organized.

Knowledge about SDK helps in organizing the code and plugging in different packages with the application.

Android Studio is the obvious integrated development environment choice for the Android developers as it supports the Android development as well as many of the most common SDKs. With features like code completion, while you type, code-debugging to reach the source of errors helps the developers to a great extent in developing a bug-free app.  Advanced tools like memory and CPU monitors and keeping the performance of the code intact on mobile devices, makes the Android Studio a must have.

Knowledge about using the Android Studio is essential for the successful development of your application and your development company should have resources to use it appropriately.

As an Android developer, they should have the knowledge and experience in how to use APIs to benefit your business and grow your customers. There are many third-party APIs available which can be integrated with Android Apps to give your customers an excellent experience while they use your application on their phone. For example, using calendars, maps, stock market functionalities are some of the facilities which users wish to avail depending on the application. Third-parties will tell you exactly how to query them for data in a consistent, secure way. Google also makes it very easy to connect to their own APIs from your Android apps such as location for your users, nearby places and recommendation in your area. Your development company should have qualified resources who have the required knowledge about making use of available APIs and suggest you on the ones to be used for your application on their own.

Applications with large customer base have to deal with huge amount of data to store. Your development company should be aware of it and to organically handle that data. There are ample cloud services which provide storage for the application data across devices. Platforms like Firebase and Parse provide APIs to which have Java libraries that can be plugged into your app, to easily cache some of the data on the user’s device.

They should also have knowledge about syncing of the data between local storage and remote database if your requirement includes to let the users use the app when they’re offline. Whatever method they choose to apply, they should have an understanding of how the database works and how they can fulfill your need.

New releases are launched every now and then and recently Google has released a set of forward-thinking interface guidelines and standards called Material Design which is gradually rolled off across all its products. Unlike Apple, Google is not consistent in its design aesthetics and launches new designs every time.

The developers you hire should have an idea how to use these guidelines and give you the best application possible. These standards include tips on how to layer various elements on the screen and use specific styles like drop shadows.

If they are aware of or have used the new Google Drive app or the new Inbox by Gmail application on mobile, they must have seen the design material in real life. Though these guidelines are not mandatory, they must be aware of how to use them if need be. These standards ensure robust user-interface and form the foundation of the app.

With all these points in mind, you can assess your Android App development company with ease. However, good execution and knowledge are only effective if it is infused with an outstanding idea for making the application useful.

Before you start your Android Mobile App project, take time to write down your hypothesis: who is your target audience and what problem will it solve? Make use of some of the applications and tools like Balsamiq or Sketch, to show the people in your target demographic to receive their feedback on the idea.  Be open to constructive criticism and be willing to iterate as you gather advice.

Keep aside your fears and improvise on your idea and simultaneously consider the above elements to hire the best Android App Development Company to make your project a huge success. 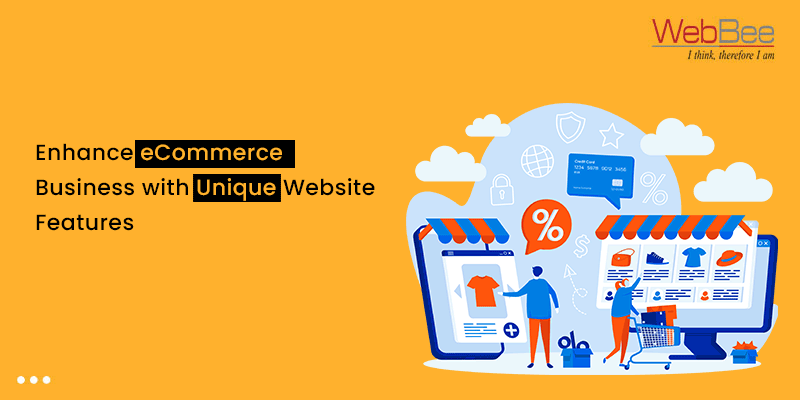 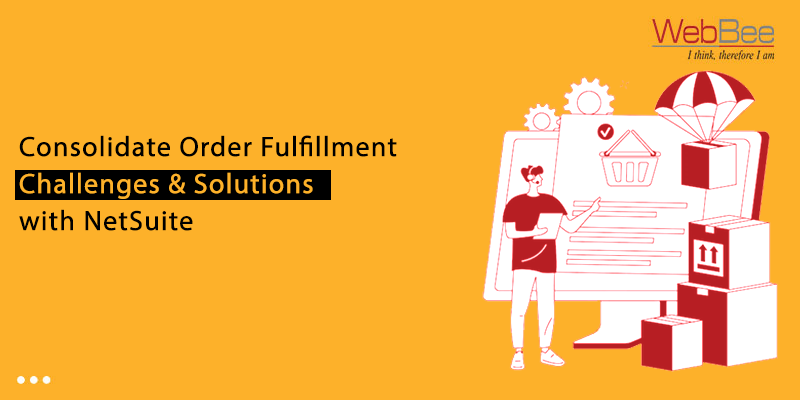 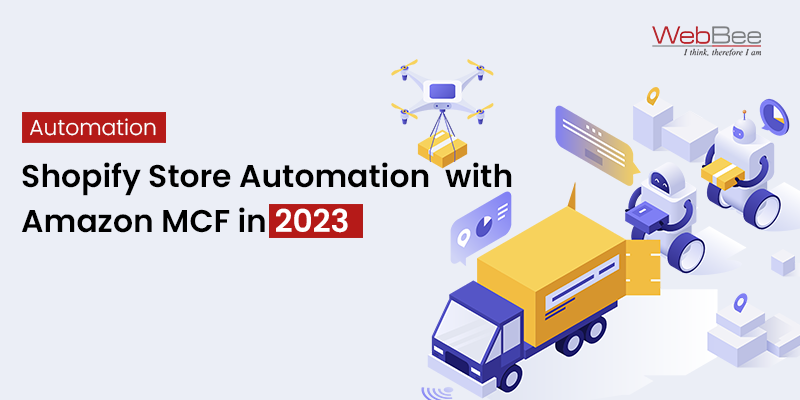